Under the cover of darkness, a truck drove into this vast nature preserve. With monitoring of the area sporadic and the swamp being a major confluence that flowed into several nearby rivers, it served as a perfect location for what the occupants of the truck had in mind. MIKE DANDEE, former zookeeper/guide directed the actions of the five thugs with him who were wearing masks and gloves. The five took several metal drums to the edge of the water and emptied the sickly green liquid contained in the drums.

Once empty the drums were also pushed into the water. After ensuring they sank to the bottom of the swamp, Mike signalled to his men that they had to leave.

A career criminal who offered his services to the highest bidder, wanted in several states across the continent for many crimes, Mike had been a fugitive for the last few weeks since escaping from prison.

He was not afraid of the police catching him. But Mike knew his latest criminal actions were certain to attract the attention of one person. He hoped it would not be long before he renewed his emerging rivalry with that person who he deemed to be his arch nemesis. 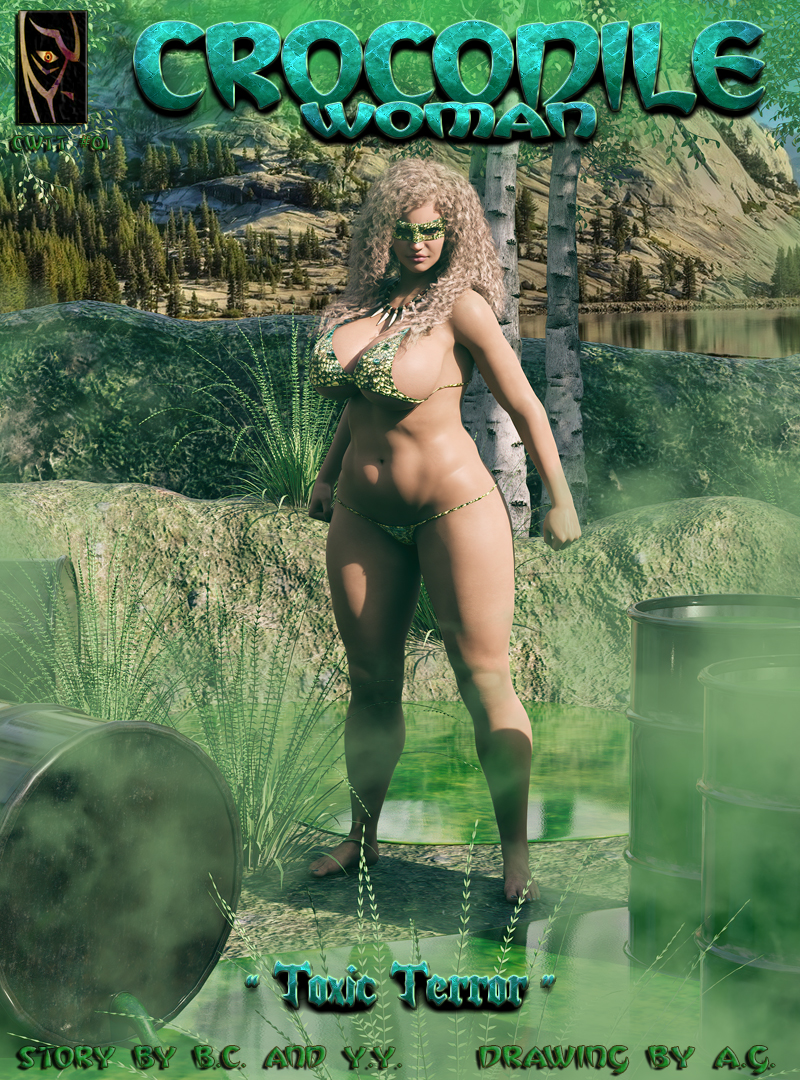