Diane was isnide the legendary Arena of the Colossus Titans. It was an odd place... plagued with death... she heard tha fallen amazon voices... She became impatient for their embrace... to join the ranks of her ancient sisters, but she was stronger than them... she was always stronger than the rest... she was the princess Diane.

She was fighting a clash of wills for the control of her mind... and she couldn't lose! 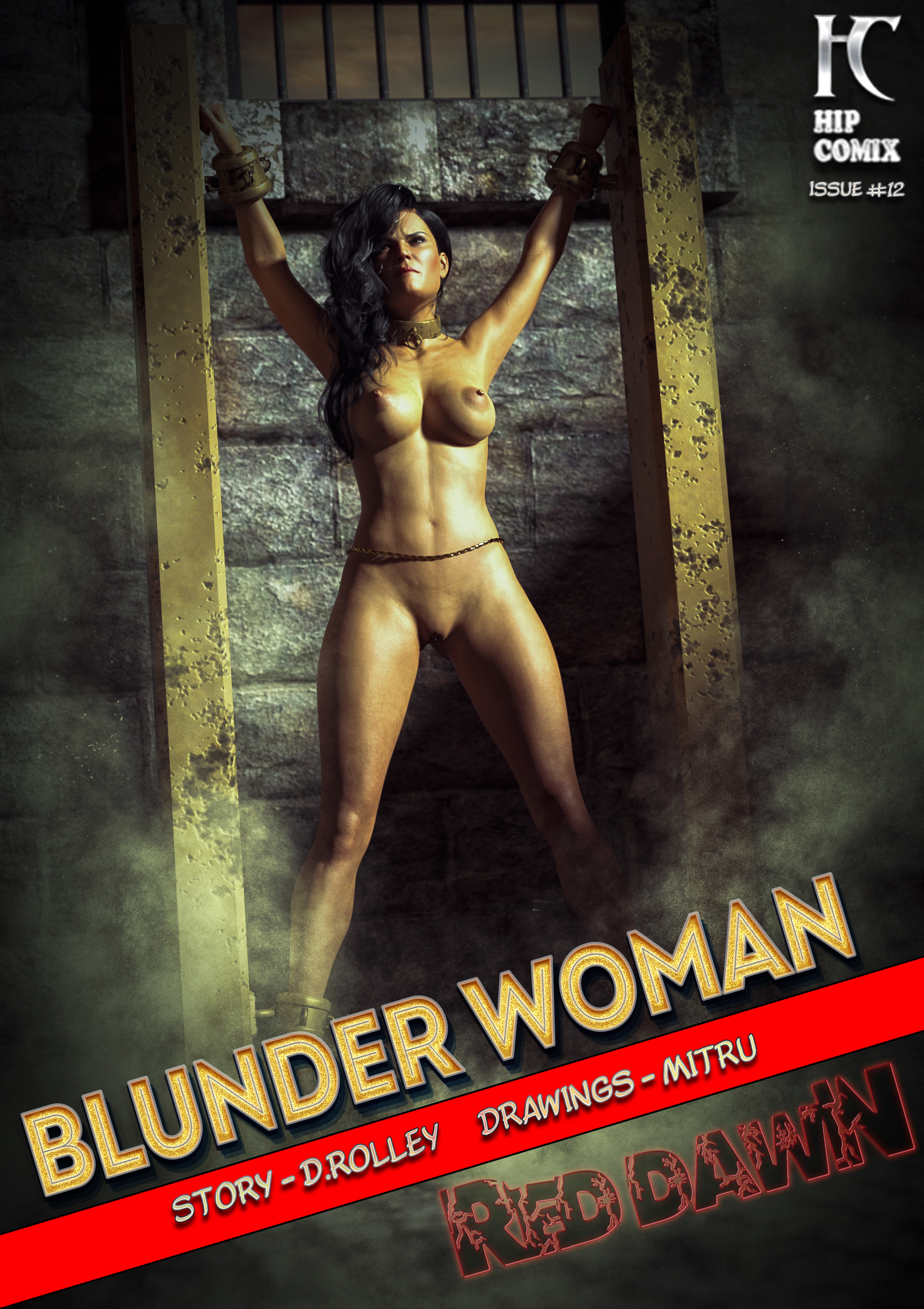