New vids from your favorite Superheroine content producers!
Forum rules
This forum is for Producers to announce and discuss their new releases. Any discussion for future releases or script ideas should be done in the Superheroine Lounge
8 posts • Page 1 of 1 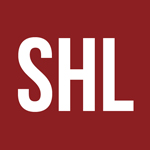 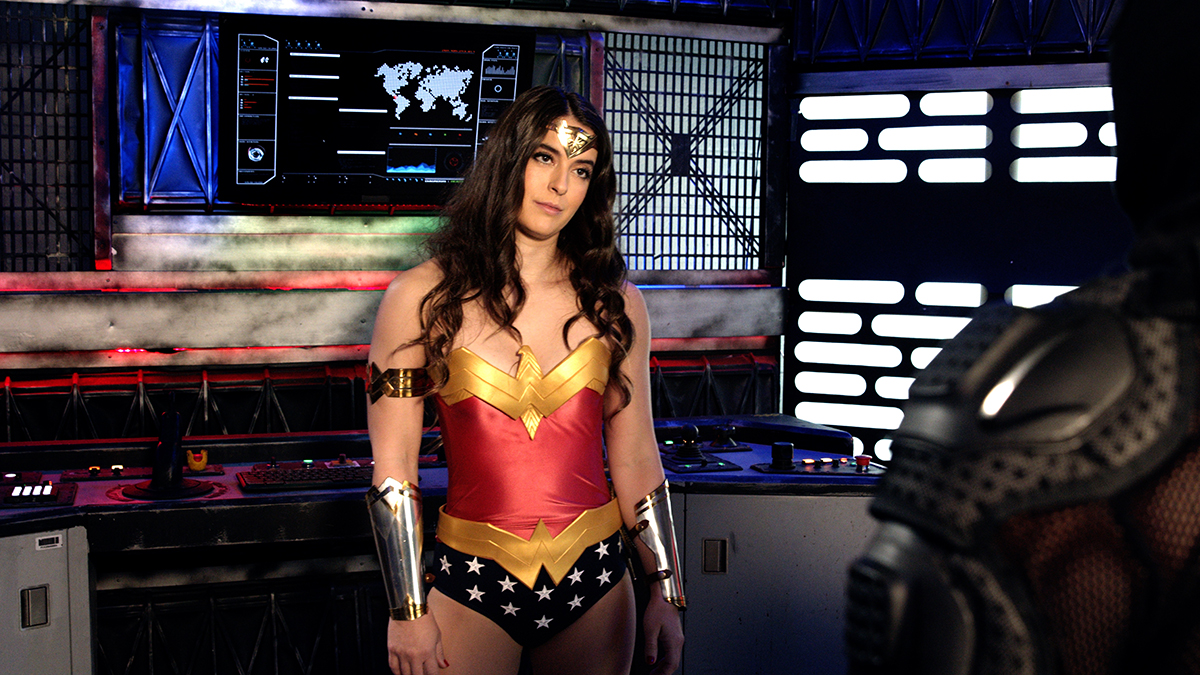 Wonder Woman goes to infiltrate an off-sight lab of Lex Luthor, downloading data from the secret labs computer of an unknown project. She has a run in with one of his guards, who is equipped with a ‘super suit’. No big deal, Lex’s tech is no match for her sheer strength. But he isn’t alone and the tables quickly turn.

The guards decide – Luthor doesn’t have to know about his unwelcome guest – and then its up to them to decide what happens to her next. 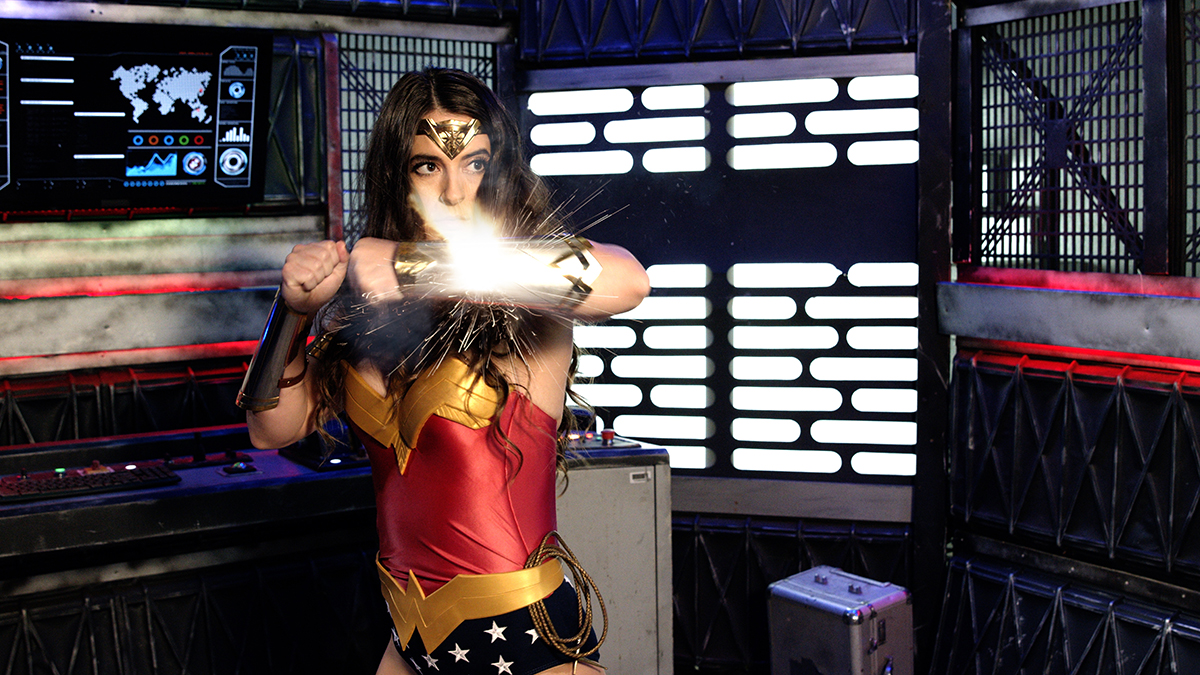 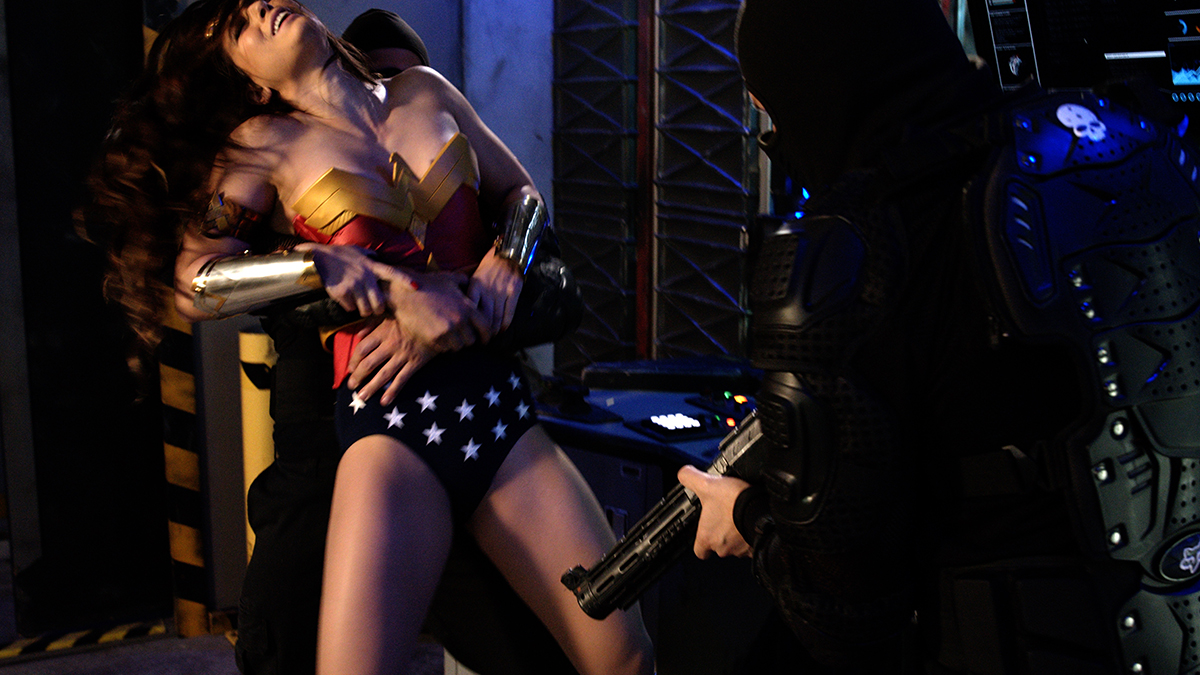 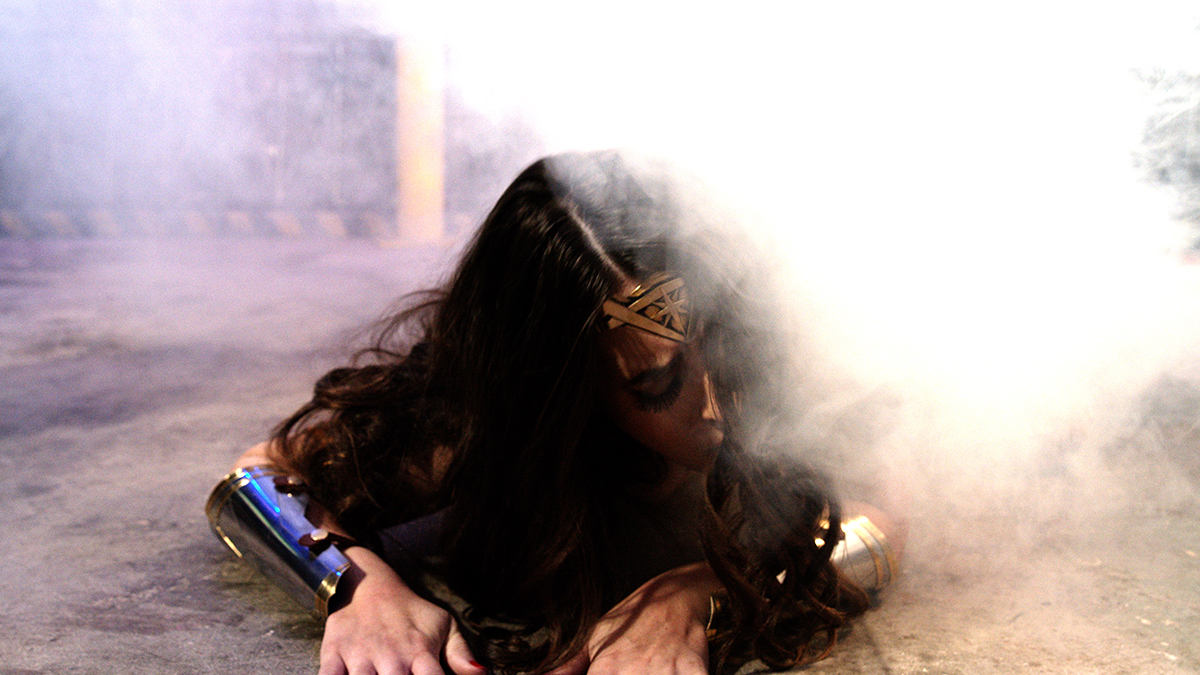 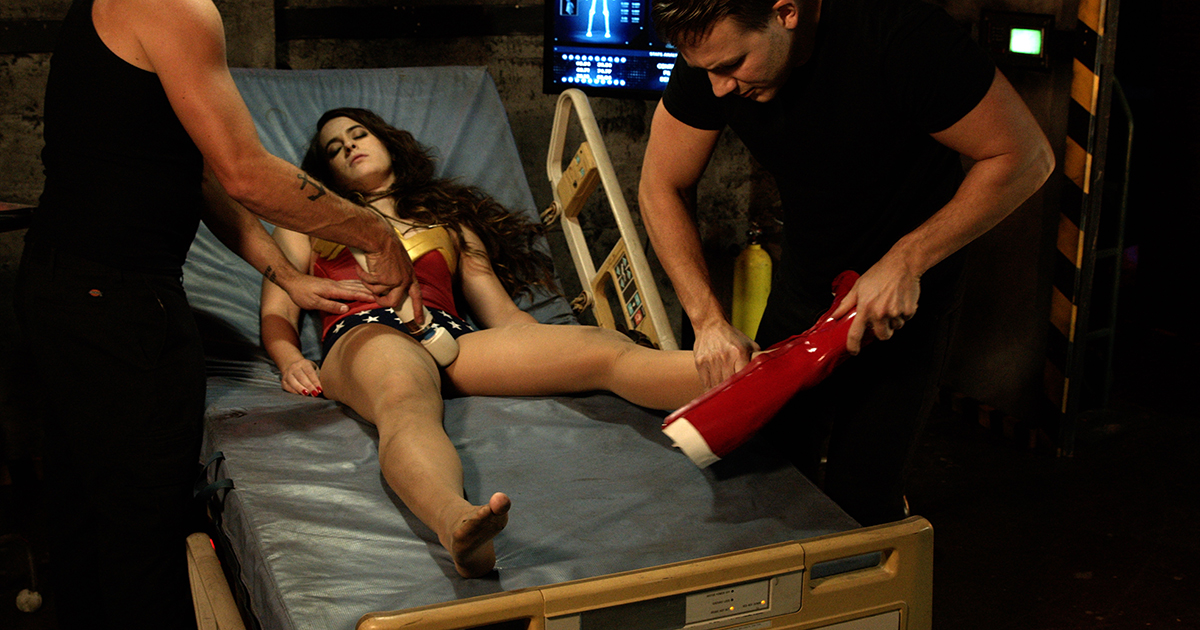 This looks good. I like the actress. I don't have a foot fetish, but I have always thought boot removal can be a sexy aspect of SHIP peril. Sometimes it is the little things that make a SHIP film special, and Damien excels at those aspects. I am going to have to check this one out.
Top

Abbie Maley does have the right type of body for a superheroine.

She does look rather lovely
How strange are the ways of the gods ...........and how cruel. 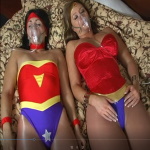 I have yet to pre-order a video from SHL that wasn't worth the price paid, and this one is no exception. I've long been a fan of the "Uninvited" series, and Abbie is a very nice selling point for this one, at least for me. Excellent work, once again.
Top