The Big Breasted Black Superwoman tried to defend herself and turn the tables on Tim but the rogue white police officer advanced towards her, continuing to discharge round after round from his shotgun into her naked 45 inch firm gleaming ebony breasts at point blank range. "Bullets don't hurt you black super bitch! But these arent's bullets! This shotgun's loaded with bean bag rounds!" gloated Tim as he continued to blast the Titan-Titted Tennessean repeatedly in her naked firm 45 inch gleaming ebony breasts.

As he pulled the trigger of his shotgun, cartridges were projected out of the the muzzle. In flight, the cartridges exploded, releasing the contents of small fabric pillows that were stuffed inside of them. In mid-flight, the pillows disintegrated. Each of them releasing clusters of 50 spherical lead pellets which spread out in flight as they streaked towards their targets, which were impossible to miss over a 1 square inch range. 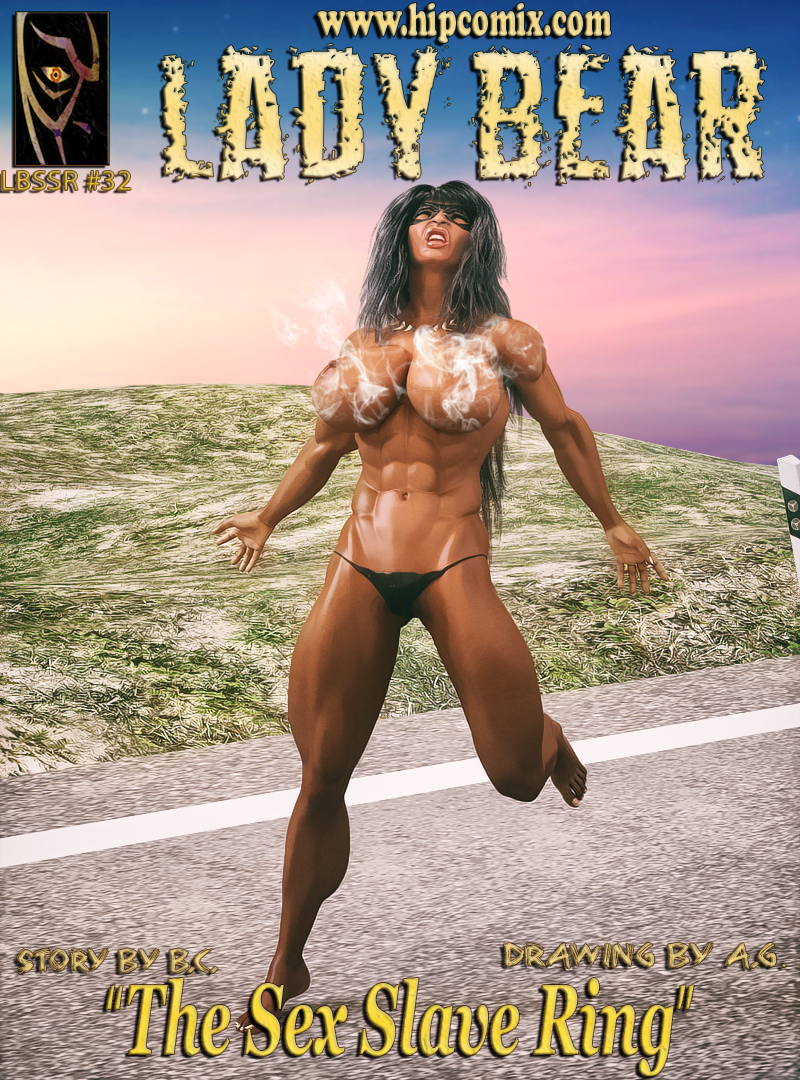