Yesterday, we got in contact with MMP Studios and submitted the script for the next fan film project entitled "Superwoman: A New Dawn". We are awaiting word back from MMP on the status of Linda Hines and the co-star to be named later once the script is accepted by both actresses. Also, to let all you fans know that we will be launching the WON/MMP's Superwoman: A New Dawn (Fan Film) indiegogo crowdfunding campaign between Today and Sunday. Once we get official word back from MMP, we will launch the indiegogo crowdfunding campaign asap. Due to the tight schedule that both Linda and the co-star to be named later have....We are targeting September/October for this film to be produced. So, keep your eye out on here on the forum for more updates and news on this upcoming project! 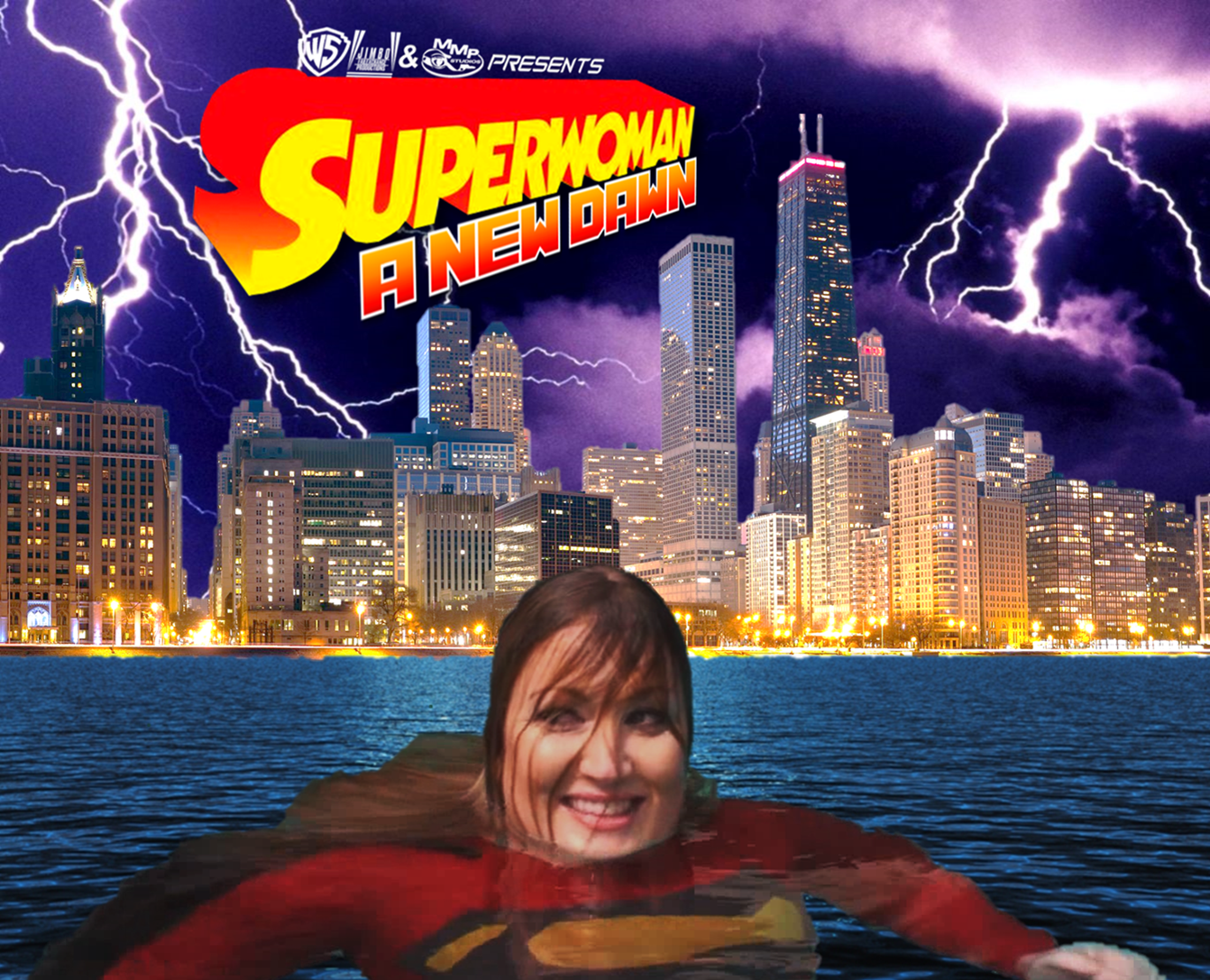 For news and updates on the entire Supergirl Underwater Peril fan Film Series and its spin-offs series, plus news on The CW's Supergirl TV Series, follow us on Facebook--Like and subscribe to the series page https://www.facebook.com/SupergirlUnderwater/