Anna Grace Mello, a proud Portguese-American and the most well-known of the female Fandom Menace Youtubers (she's also an artist who did a cover for Dynamite's Vampirella #1 recently), has a cosplay calendar coming out that you might be interested in, especially if you follow the channels of Anna and her friends (e.g. Jessi Milestone, who is a big fan of Heroineburgh, and co-hosts a show with Anna called "The Matriarchy").

She is more popularly known as "Anna That Star Wars Girl".
Here's the link for the crowdfunding campaign, which already reached its funding goal on the first day,
and will probably crack six figures by the conclusion.

She looks beautiful and powerful in tight spandex, so if that's your thing, go for it.
And yes...I wish we could see more photos. When she posts them, I'll put them here. 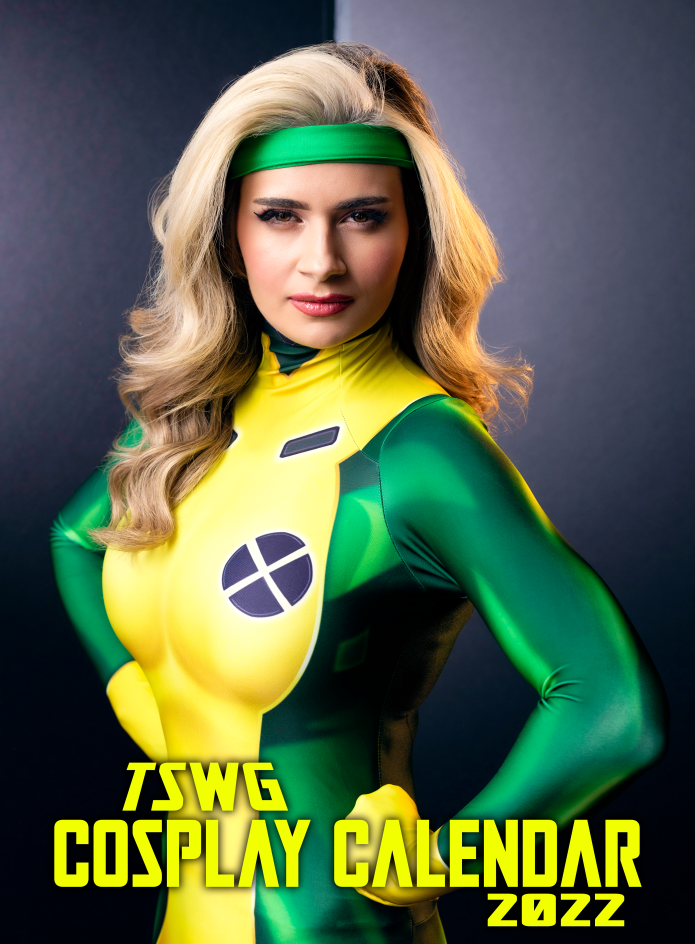 You mention Jessi Milestone. Any chance of getting her to do a Livia Barlow cosplay?
Top

You mention Jessi Milestone. Any chance of getting her to do a Livia Barlow cosplay?

Yes, I know Jessi. In fact, she and Jeff were in Pittsburgh recently for a wedding, and they met up with me at the one local bar which plays all the Eagles games. It was great to meet them in person for the first time. I'm sure that Jessi will be talking up Anna's calendar on The Matriarchy, etc.

As for Livia Barlow, I had no idea who that was, although I've discovered her creator Yacermino follows us on DeviantArt, so I followed him back. His bondage comics are indeed amazing, and I'm kind of wondering why he hasn't published them for sale in stores, or publicized his Bound Adventures series much beyond DA itself (I see almost no general internet references to it, other than TV Tropes). In a sexier era, his comic would easily be running in Penthouse Comix or maybe Heavy Metal, but I'm sure if he did a crowdfund campaign, he'd get plenty of backers like the Arachna comic did.

But we're getting off the topic here (which is Anna's calendar crowdfund). Suffice it to say, I see why Jessi reminds you somewhat of Livia (does Livia constantly do the hair flip?), but it seems like a really obscure character for pretty much *anyone* to cosplay. You could always just ask Jessi yourself.

Here is Livia Barlow (by artist Yacermino), in case anyone wonders exactly whom Ivandobsky is referring to: 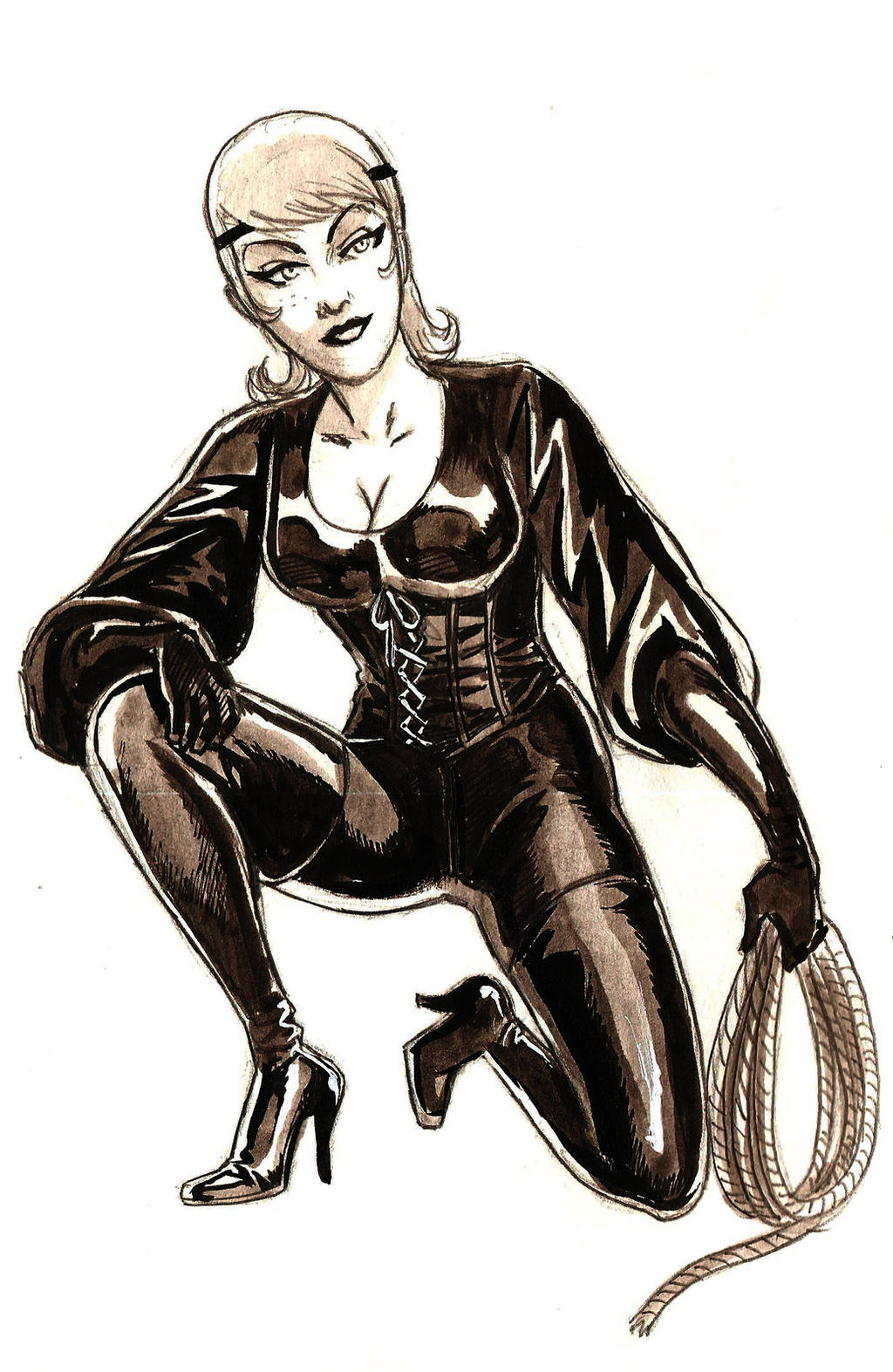 Hey all - I'll be modding the chat for Anna That Star Wars Girl on POPXP in a few minutes.

Warm yourself up by watching her transform into Rogue on her own channel! She is red-hot in that costume.

And here is the livestream with Anna on POPXP. Hopefully she'll show more handfuls of photos from the calendar
(I know she has also done Alita Battle Angel).

I joined Indegogo and ordered her 2022 cosplay calendar. I am curious as to if anyone knows an ETA of its delivery.
Just wondering.
You really need to have every square inch of
your ass kicked.-- "Dark Willow" to Buffy
(TWO TO GO-Season 6)
Top

Guess I over-estimated a bit - it didn't crack "Six Figures Young Lady", but it got close enough: $81K after a bit of In Demand action.

Has anyone gotten their calendars yet? Just curious.