Get latest info and chat with your favorite producers!
3 posts • Page 1 of 1 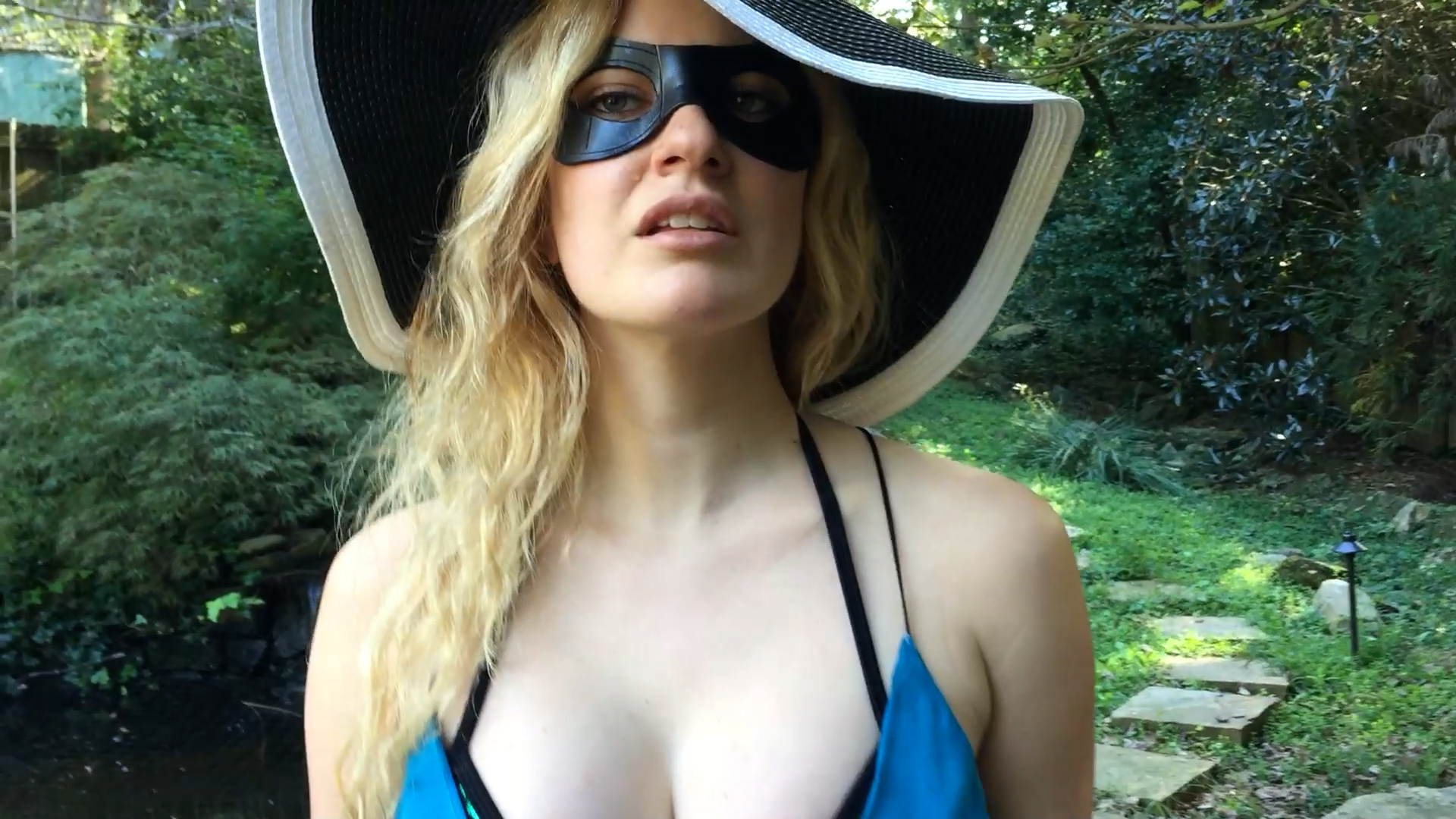 She goes up against the mysterious skull-masked criminal mastermind Crimson Skull whose standard MO is sadistic torture and murder.

The Crimson Skull lures Lady Justice into a trap in which she has to fight his hammer-wielding henchwoman, the Black Bat (played by Nyxon).

Meanwhile the Crimson Skull practices his interrogation skills on the naked strapped-out body of a disloyal employee (played by Constance) using tongs, a special hand-held device and then, for the cliffhanger, a far more lethal electric torture machine that is designed to shock her pussy with an ever-intensifying voltage until it kills her.

SunSpot Image Courtesy of NASA/SDO and the AIA, EVE, and HMI science teams.